Home » Blog » THE PLAYBOY OF ALL PLAYBOYS

THE PLAYBOY OF ALL PLAYBOYS

HUGH HEFNER OR SIMPLY AFFECTIONATELY CALLED “HEF” WOULD HAVE BEEN 94 YEARS OLD ON APRIL 9TH THIS YEAR.

Read a short summary and facts as you have never heard them before.

Explaining who Hugh Marston Hefner was would be like explaining that Cristiano Ronaldo is a soccer player, Jeff Bezos is the richest person in the world, Bill Gates is the founder of Windows, or Michael Jordan is the most famous basketball player in the world.

Because “Hef” was the founder and editor-in-chief of the American men’s magazine “Playboy”. A master in his field, like the people mentioned above. The legendary Playboy was one of the first in his field who perfected his life’s work and thus made his mark on the memory of mankind forever.

In the brevity is the spice His biography in less than 1 minute:

Hef was born in the US state of Illinois, of German and Swedish descent. After his schooling he worked as a company clerk in the U.S. Army. Afterwards he studied psychology. Creative writing was part of his bachelor’s degree which he completed in 1949. One of the first magazines he wrote for was called Esquire. Others followed, which even led to him eventually changing to a children’s magazine as sales manager. However, all this was not enough for him and so he started to work on his dream of his own men’s magazine and then published it.

If you want to know a little more about “Hef”, just read on here:

In the spring of 1953, he decided to realize his dream of a men’s magazine. The first illustrations and articles were written. But “Hef” had a little problem. He had no starting capital and asked his father for money. But his father refused, because he did not believe in his son. But the mother, who finally lent him 1,000 dollars, was different. According to rumours, it was probably said that she did not believe in the project, but in her son.

It was interesting that the first issue of the cover featured none other than Marilyn Monroe. She was also just becoming famous at that time. He had acquired a picture of her through a small publishing house for just 500 dollars. It was also very interesting that 50,000 copies were already printed at the beginning. At 50 cents a copy, all 50,000 magazines sold like hot cakes.

There was no date on the cover, not even the year, because “Hef” didn’t know if there would ever be a second issue. 5 years later, Playboy had 1 million buyers.

Hefner is also considered the inventor and revolutionary of the centerfold, a fold-out page in the middle of the magazine that led to the Playmate of the Month.

In the 80s, Playboy had a massive slump in sales, partly because of Penthouse magazine.

And now some facts that almost nobody knows:

In the 50’s, through the 70’s, several attempts were made to arrest “Hef” for drug charges, but in vain. His former secretary Bobbie Arnstein took her own life in 1975. Hefner blamed the drug squad for this, because they were constantly putting pressure on Bobbie. Another scandal was the murder of 1980 Playmate Dorothy Stratten.

Because of all the chaos at that time “Hef” suffered a slight stroke, but he recovered from it very well.

In 1988 his daughter Christie took over the office and Hugh took a short leave. Afterwards he married again. “Hef” was known for always making several women happy at the same time.

His first wife was named Mildred Williams, he had two children, Christie and a son. With his second wife Kimberley Conrad, Playboy also had two children. Then two more children from illegitimate relationships.

Until 2005, Playboy Hugh Hefner lived with seven women between the ages of 18 and 28. He had several love affairs which earned him the status of Playboy and he lived his logo like no other.

“Women are like firearms: Dangerous only in the hands of the inexperienced.” 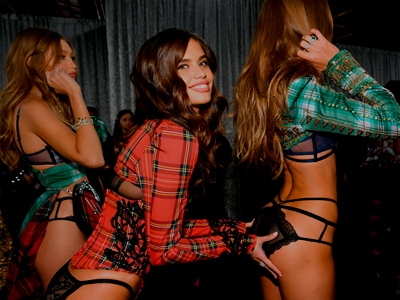 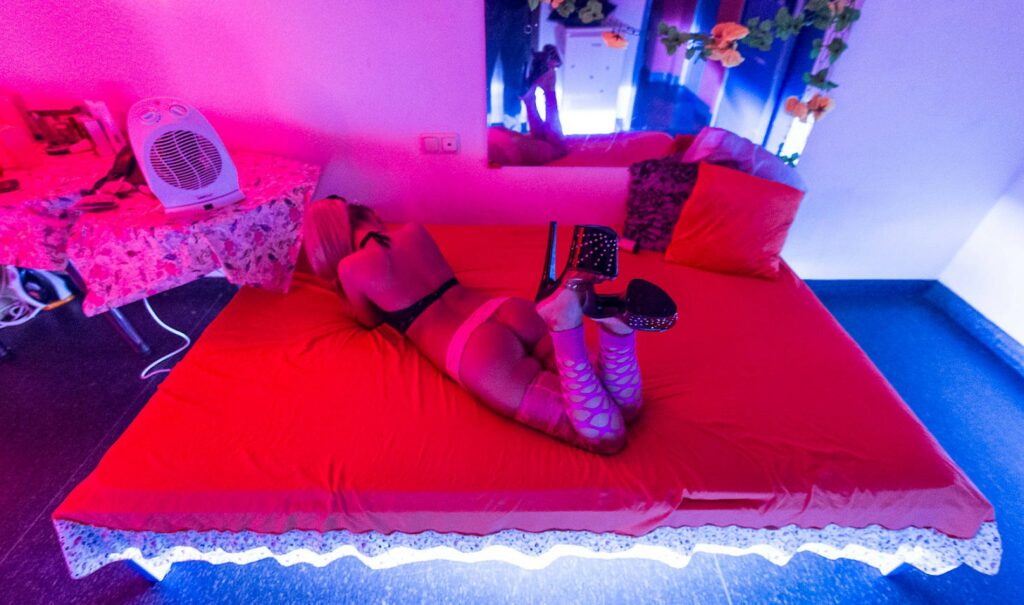 Laufhaus and nightlife: characteristics of the centre of debauchery in Germany

Laufhaus and nightlife: characteristics of the centre of debauchery in Germany Laufhaus is a building with apartments that girls can rent and use as a base. ...
Read more