Role-playing games will be able to partially realize the childhood dreams, only to do it in an absolutely grown-up way. This certainly brings variety to the sexual relationship with a partner, liberates and gives confidence in one’s own irresistibility. For a man, such a variety is of great importance, because entering into a relationship with a single whore, he can embody all his fantasies. It can help make sex life better and get new attitude.

What are roleplaying games

In general, sexual roleplay is an activity in which two or more people assume specific roles and play out scenarios based on their sexual fantasies. However, the word scenario should not be taken literally. In some cases, the game can be worked out in detail in advance. In others it is just improvisation within the framework of a given role. As such, some games may feature special costumes and sexual paraphernalia, while others do not. That is, changing the habitual behavior of partners during sex can already be considered a game. This includes experiments with aggressive behavior and even the so-called dirty talk. 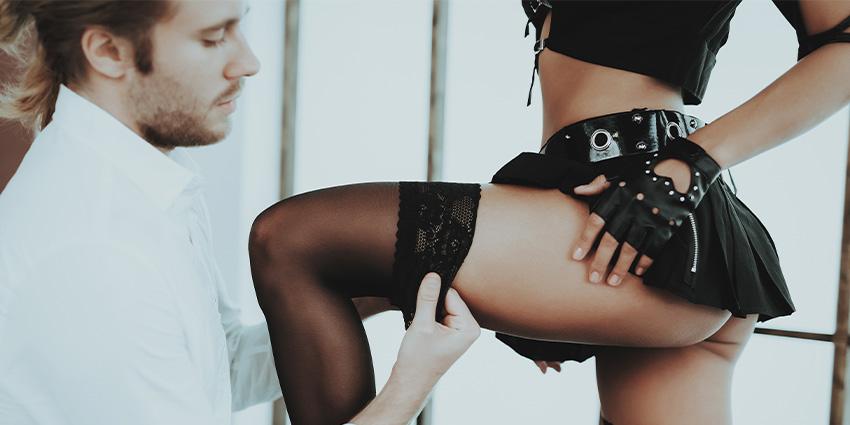 The ideas presented can be a concrete indication or a starting point. Of course, you should only play by your own rules and game.

The meaning of the game is to recreate the first meeting: the moment of acquaintance and seduction. You can play at home or outside. For example, accidentally meet on the street and continue the meeting in a hotel room (which is better to book in advance). The images you try can be lifelike or totally different.

For one partner, this is an opportunity to finally satisfy his longings from school and student days. For others, it’s a way of feeling like an authoritative and incredibly sexy person.

To dream of a knight in a shiny suit, a prince on a white horse and other saviors in ordinary life may not be very useful. But why not realize this fantasy during sex? As an option – play the police, fire department or even superhero scenarios. Of course, if you’re only attracted to men and women in uniform, the male game doesn’t have to be about saving. But the purchase of overalls, most likely, will have to be done. Probability of pleasure is guaranteed.

Plumber and housewife, boss and clerk, soccer player and cheerleader, doctor and nurse, sex worker or masseuse and client. Those are just a few ideas, the list could go on for a long time, but you get the idea. 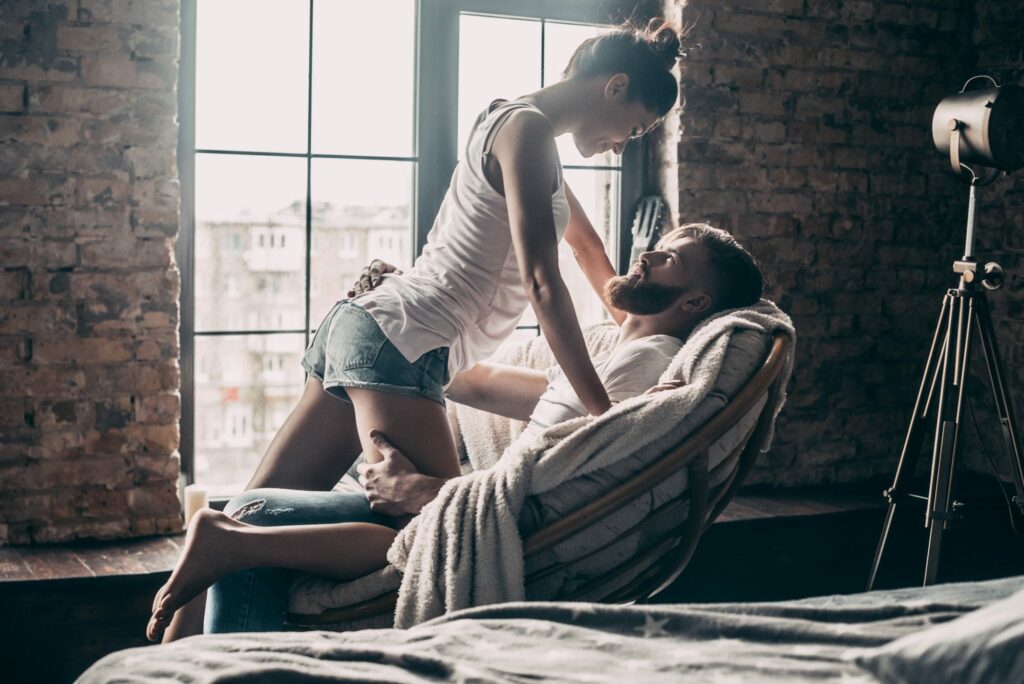 Of course, all these games can only be played with sex roleplay prostitutes with mutual consent, and if negative emotions appear, they should be stopped immediately. For the couple, this is a positive experience, during which everyone can show themselves from completely unexpected sides. In any case, it won’t be boring.